Chinese smartphone maker OPPO may be planning to launch the OPPO Reno 8T series in India, consisting of two smartphones – OPPO Reno 8T 4G and OPPO Reno 8T 5G. Before that, however, the company created a landing page on its Indonesian website where it announced details about the upcoming smartphone. Tipster Mukul Sharma also hinted at the expected price of the OPPO Reno 8T India, along with other details including RAM and storage options, design, and camera specifications. Let’s take a closer look.

The price of the OPPO Reno 8T series smartphones is yet to be officially confirmed, but according to the leaker, it is expected to be priced between Rs 27,000 and Rs 29,000 in the Indian market. The source previously explained via a tweet that the device will debut with 8GB of RAM and 256GB of internal storage and will be priced around Rs 32,000 in India.

Previously, the whistleblower hinted that the OPPO Reno 8T 5G will launch in India in the first week of February. However, the company has yet to announce an exact release date.

In terms of other specifications, the upcoming OPPO Reno 8T 5G is expected to feature a 6.67-inch OLED 10-bit display with a 120Hz refresh rate and possibly a triple rear camera setup. Rear cameras could include a 108-megapixel main camera (which the tipster also hinted at) and two 2-megapixel sensors. The OPPO Reno 8T 5G may be powered by the Qualcomm Snapdragon 695 5G SoC and pack a 4,800mAh battery. The smartphone may run Android 13 out of the box. 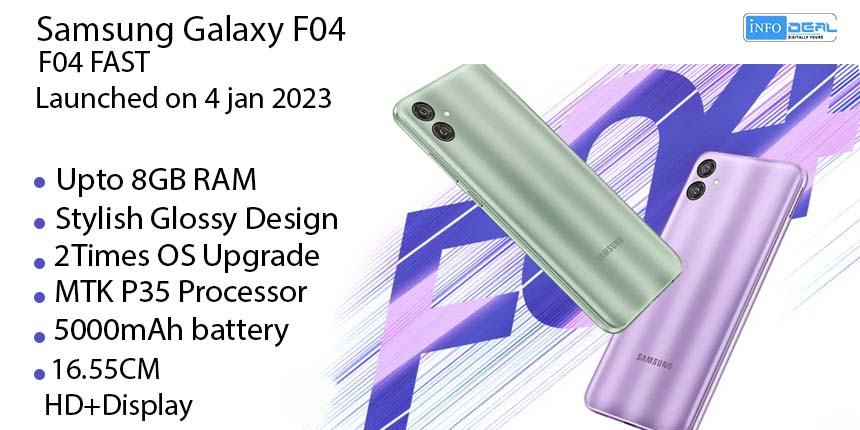 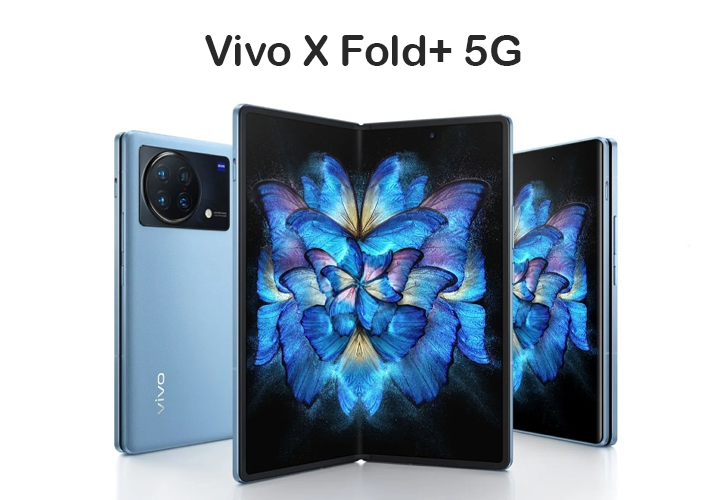 Vivo X Fold+ 5G specifications, features and launch date have been tipped and confirmed by a company executive. The handset is powered by the latest Qualcomm Snapdragon 8+ Gen 1 SoC. 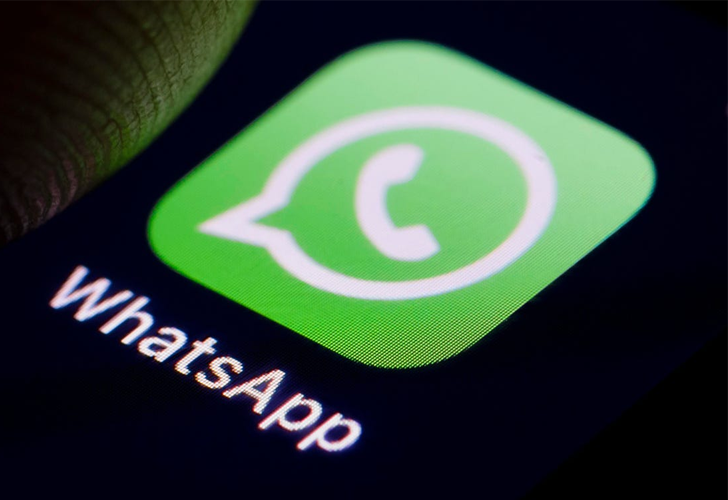