Realme Narzo 50i Prime is a dual-SIM handset that runs on Android 11-based Realme UI Go Edition. It features a 6.5-inch display with up to 400 nits of peak brightness and an 88.7% of screen-to-body ratio. The mobile phone is powered by an octa-core Unisoc T612 SoC processor, with 4GB of RAM and up to 64GB of the internal storage unit. It also has a light stage design and rigged textures on its back panel.

The internal storage of the Realme Narzo 50i Prime may be extendable up to 1TB through a microSD card. For optics, the smartphone features an 8-megapixel LED flash single rear camera with a 5-megapixel selfie camera on the front with a waterdrop-style notch. The smartphone is powered by a 5,000mAh battery with 10W charging support.

The company says the battery may offer up to 4 days of audio playback support. The handset measures 164 x 76 x 9mm and weighs about 182g. 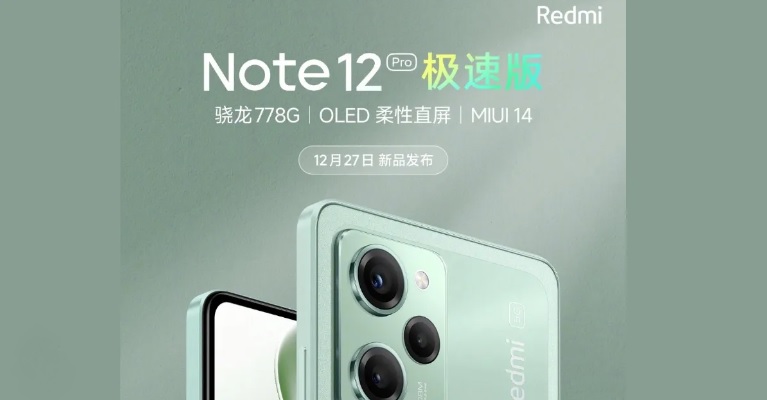 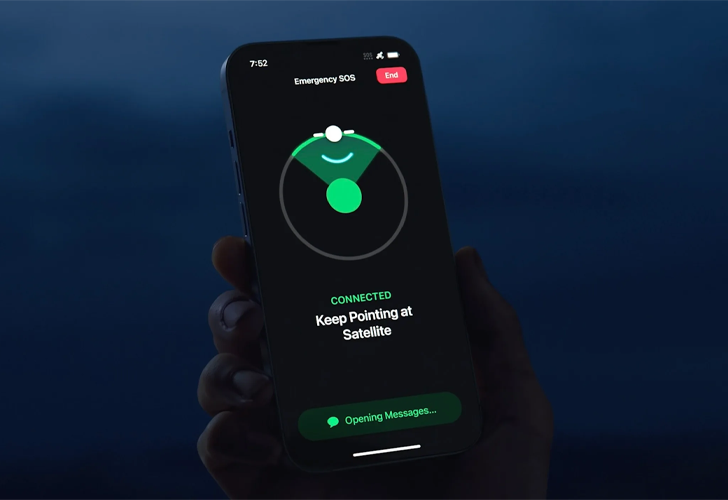 iPhone 14 Satellite Connectivity Feature Can Be Introduce Outside The US, And Canada This Year

As per a report, iPhone 14 series’ satellite connectivity feature that allows you to send an SOS message when you do not have a mobile network may be coming to countries other than Canada and the US.