The OPPO brand has come up with its new series OPPO A78 5G. It has been launched in India on January 16. 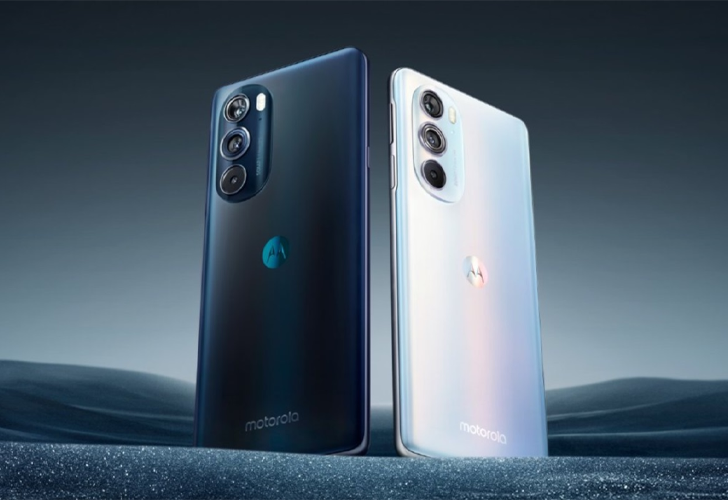 Moto X40 May Come With Snapdragon 8 Gen 2 SoC: All Details 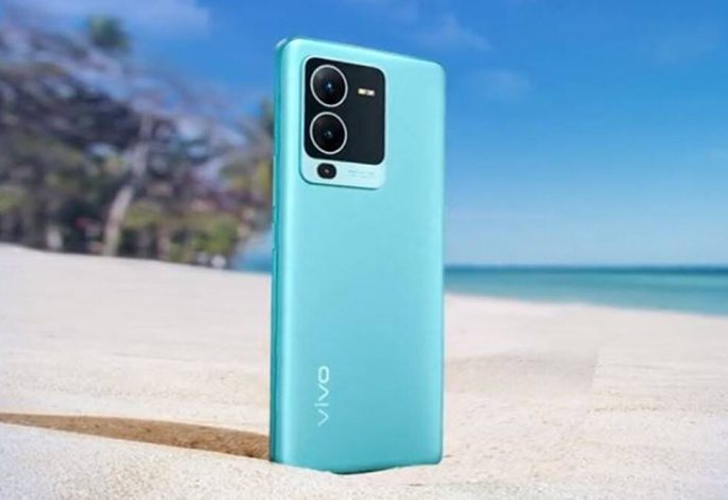 Vivo V25 Pro is prepared to release in India today. Ahead of the release, the Chinese company has revealed numerous information about the upcoming Vivo V-series phone via a couple of teasers online.