Snapchat For Web With Chat Reactions, Lenses Rolling Out Across The Globe: All Details

Snap has confirmed that it is rolling out for the Web for users across the globe. Snapchat for Web has new features like Chat Reactions and Chat Reply, along with Lenses. The web version will help users be connected to their friends by chats and calls using their desktops.

Users can start Snapchat.com to use Snapchat for Web. They will log in to the application using their username and password, and users can create a call or resume chats from mobile.

As per other news, the Snapchat Dual Camera feature was launched last month as a new way to offer Snapchatters to capture two perspectives simultaneously. The new feature allows both the front and rear cameras simultaneously to capture snaps and videos. The company said that Snap’s Camera is one of the most used cameras in the world.

The Dual Camera comes with four layouts, and Snapchatters can use creative tools such as music, stickers, and lenses to make content. 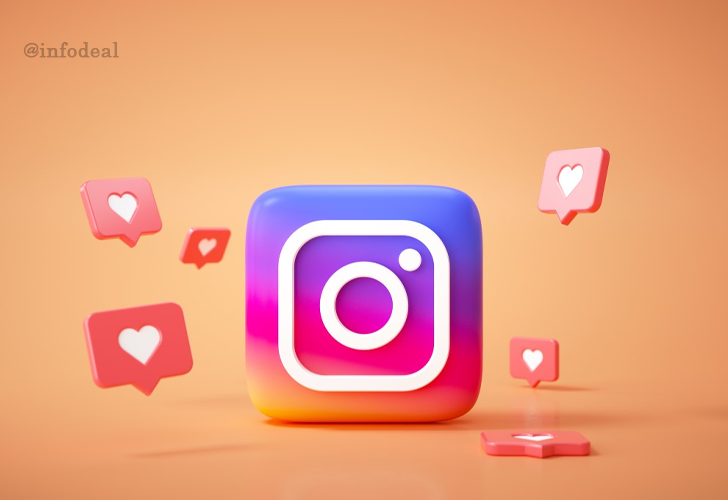 Instagram tops out around 4:5 while displaying vertical images which have been cropped accordingly. But introducing support for slimmer, taller 9:16 photos will assist them to fill the whole screen as you scroll through the app’s feed. CEO Adam Mosseri confirmed that Instagram may be testing this feature. 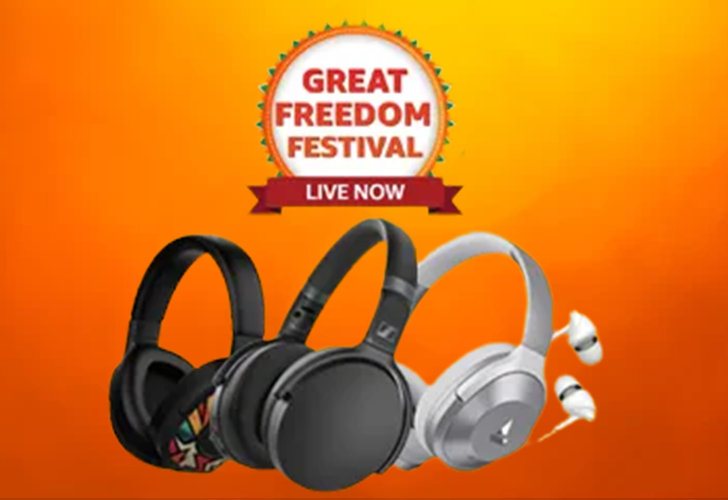 Amazon Kickstarter Deals: Over-The-Ear Headphones From Top Brands Sony, Boat, Zebronics, And Others At Up To 70% Discount

Amazon Great Indian Festive sale will start on September 23, 2022. Amazon offers discounts on gadgets and electronics items to their customer. Realme 10 4G with MediaTek Helio G99 price in India and specifications have been revealed. checkout to know more.

Realme 10 4G launched in India as scheduled. The phone is the successor to last year’s Realme 9.