The company announced today that Xiaomi Civi 2 would introduce in China on September 27 at 2 pm local time (11:30 am IST). Recently, the company has shared a poster of the upcoming handset, which discloses its back design. The Xiaomi Civi 2 features a 50-megapixel triple rear camera setup with an LED flash, and it also appears with a patterned back panel.

As per a report, the smartphone might run Android 12-based MIUI 13, and the handset will reportedly not debut in India. 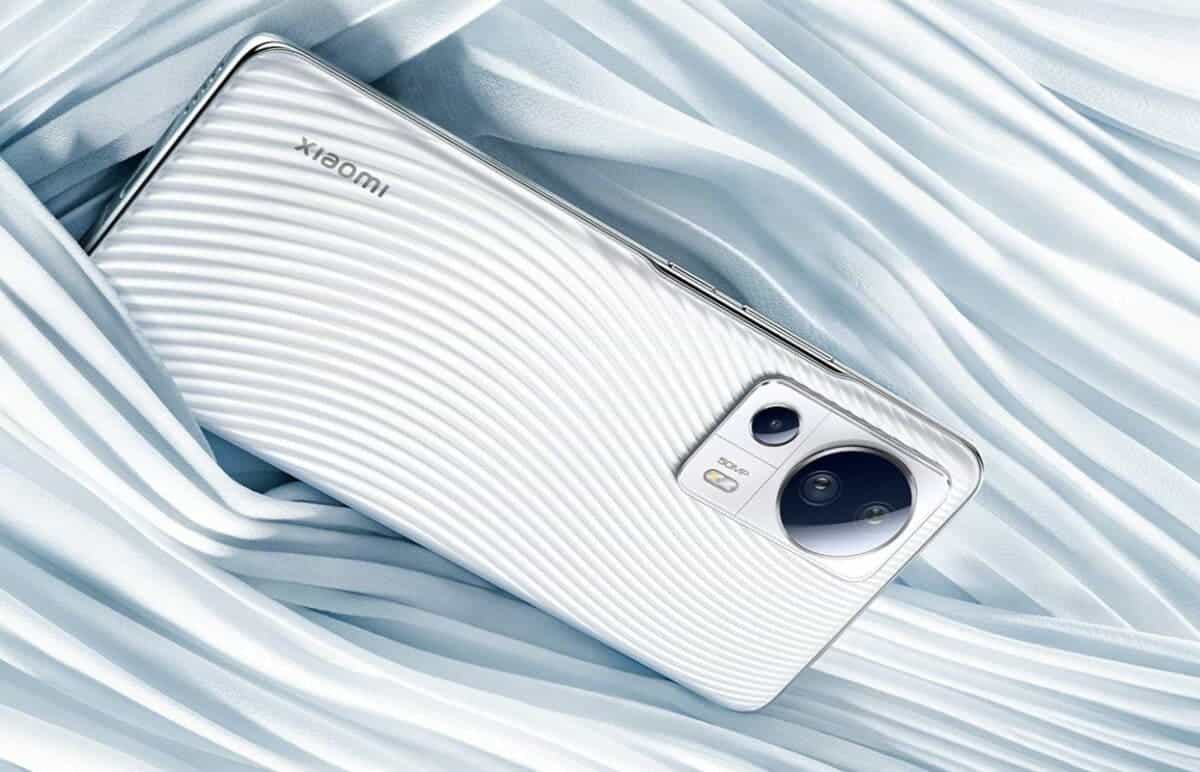 The Xiaomi Civi 2 could sport a 6.55-inch AMOLED display with a full-HD resolution, and the smartphone is said to feature “special” Vlog modes for the rear camera setup. 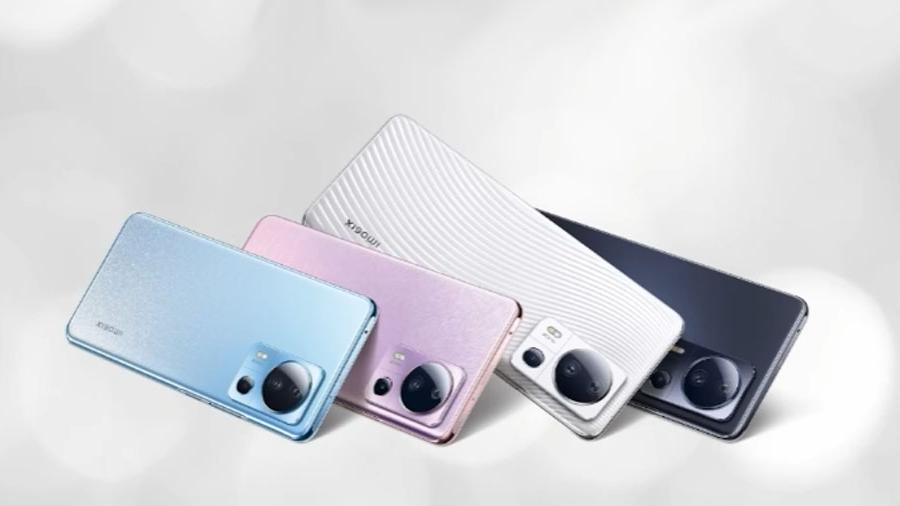 Another report says the Xiaomi Civi 2 will be powered by a new Qualcomm Snapdragon 7 Gen 1 SoC processor. It has a micro-curved display with a 120Hz refresh rate, Dolby Vision support, and narrow bezels. The handset was previously spotted on the China 3C database with the model number 2209129SC.

The charging adapter of the handset was spotted with the model number MDY-12-EF and 67W charging support. 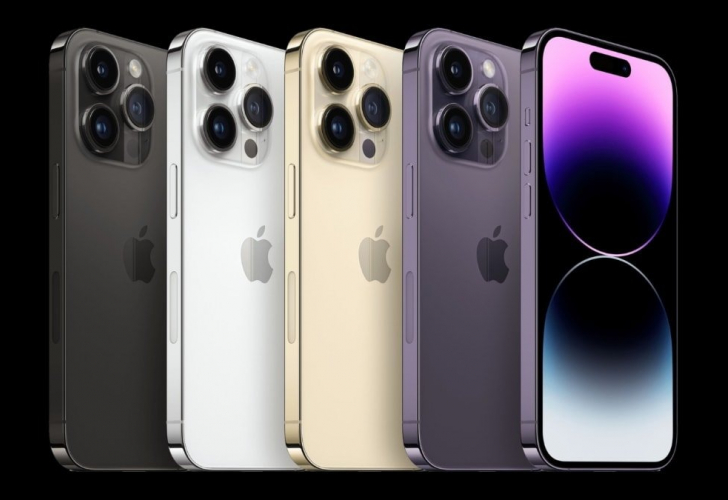 Apple is investigating a new bug in the recently introduced iPhone 14 Pro models. This bug is causing a few iPhone 14 Pro and the Pro Max devices to freeze after users try to transfer their data from an older iPhone. 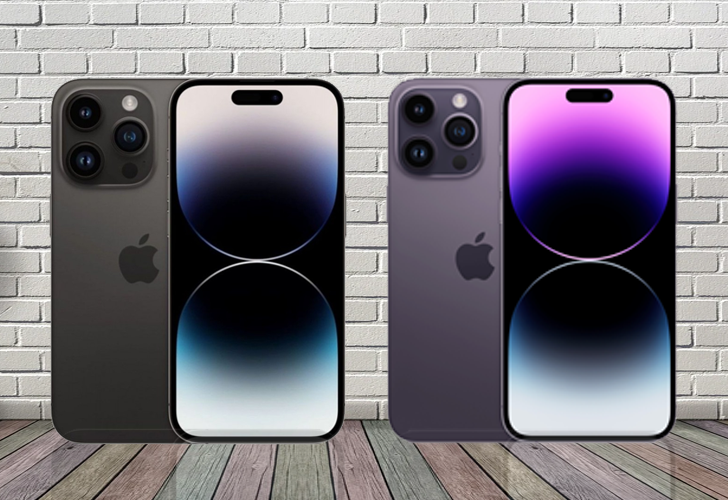 iPhone 14 Pro and iPhone 14 Pro Max customers have complained about camera issues. In a new development, some claimed that the camera app on the device is taking some time to open.

After being teased for a while, Realme today announced the launch date of its Realme 10 4G smartphone in India.